We are delighted to announce that former SHC player and Wales international Gareth Furlong will return to Sugden Road for the 2021/22 season.

Defender and drag flick specialist Gareth comes back to the club after three seasons playing his club hockey for HC Tilburg in the Dutch Hoofdklasse. He was previously part of the club's title winning side before heading to the Netherlands in 2018, scoring some key goals as Surbiton lifted the trophy at Lee Valley.

Gareth comments, “I am delighted to be coming back to Surbiton after three seasons away. I have some great memories from the time I have already spent at the club, and I look forward to adding to these over the coming years. I know the squad is still incredibly driven to achieve domestic and European success, both indoors and out, and I am excited by the prospect of playing my part in helping the team accomplish these aims.”

Men’s 1s Head Coach Mark Pearn is also pleased to see Gareth return to SHC colours: “Gareth is a fantastic signing for us as he already knows the club, the players and the coaching staff and will come back stronger following his experience of playing in the Hoofdklasse. I have been impressed with his eagerness to return to Surbiton and his desire to play a significant role in helping us achieve even more success. We all remember the vital goals he scored to help secure our first two National Championship titles, and his partnership with Luke Taylor on penalty corners will be a frightening prospect for all of our opponents next season.” 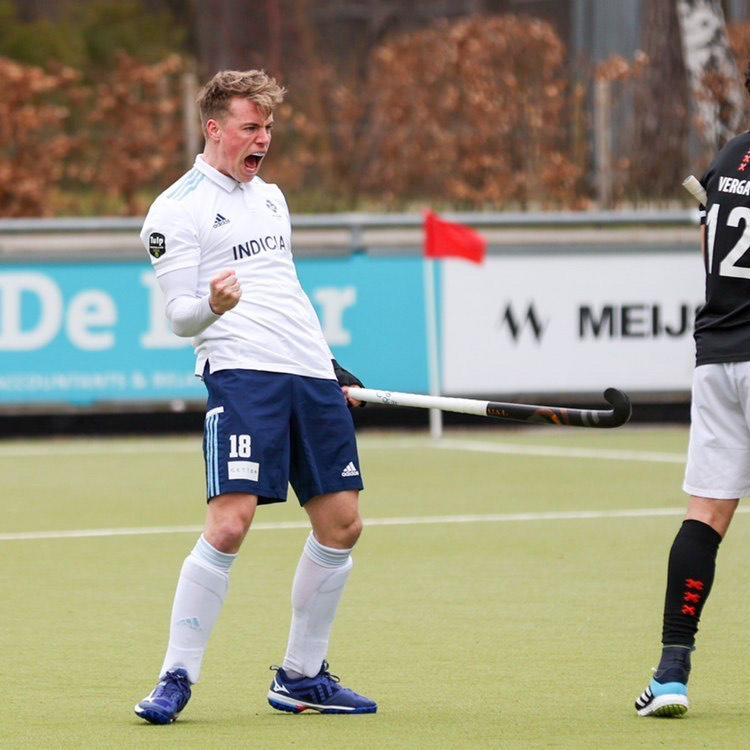