Ladies 2s Off to Winning Ways in Y1 Cup

Ellie de Heer on the Y1 London Cup and how the next few weeks is shaping up for the Ladies 2s...

With all hockey coming to a halt due to the national lockdown, the Y1 cup seeks to amend the loss of competitive fixtures! The cup consists of eight ladies teams across London and will be played over the next six weeks with the finals being hosted at yours truly, Sugden Road.

The teams include: Southgate, Barnes, Hampstead & Westminster, Reading, Wimbledon, Sevenoaks, London Wayfarers and, of course, Surbiton. All will battle it out in the hope of claiming the title (and some prize money).

It is the perfect opportunity for the Ladies 2s to prepare for the 2021/2022 season and help us put out a better performance than the short-lived 2020/2021 campaign. This also gives a few of the up and coming younger players in the club the opportunity to play at this high standard of hockey and compete for a spot in the team for next season.

Surbiton have already played against both Southgate and London Wayfarers with some strong performances on show.

The first fixture against Southgate saw both clubs blowing out some of the cobwebs accumulated during lockdown, however a clinical performance by Surbiton meant the game finished 3-0.

The second game was played under the ‘Friday Night Lights’ of Sugden Road. Having met previously in preseason, Surbiton were keen to maintain their winning ways against London Wayfarers. After a dominant display, the game ended 2-0 to Surbiton.

The next game will be played on the 28th of April against Barnes with Surbiton looking to continue their winning streak.

When Boris allows, get yourself a beer (or an orange juice) and come watch Surbiton 2s score some naughty goals, engage in dubious chat with the refs and play some real flair hockey. 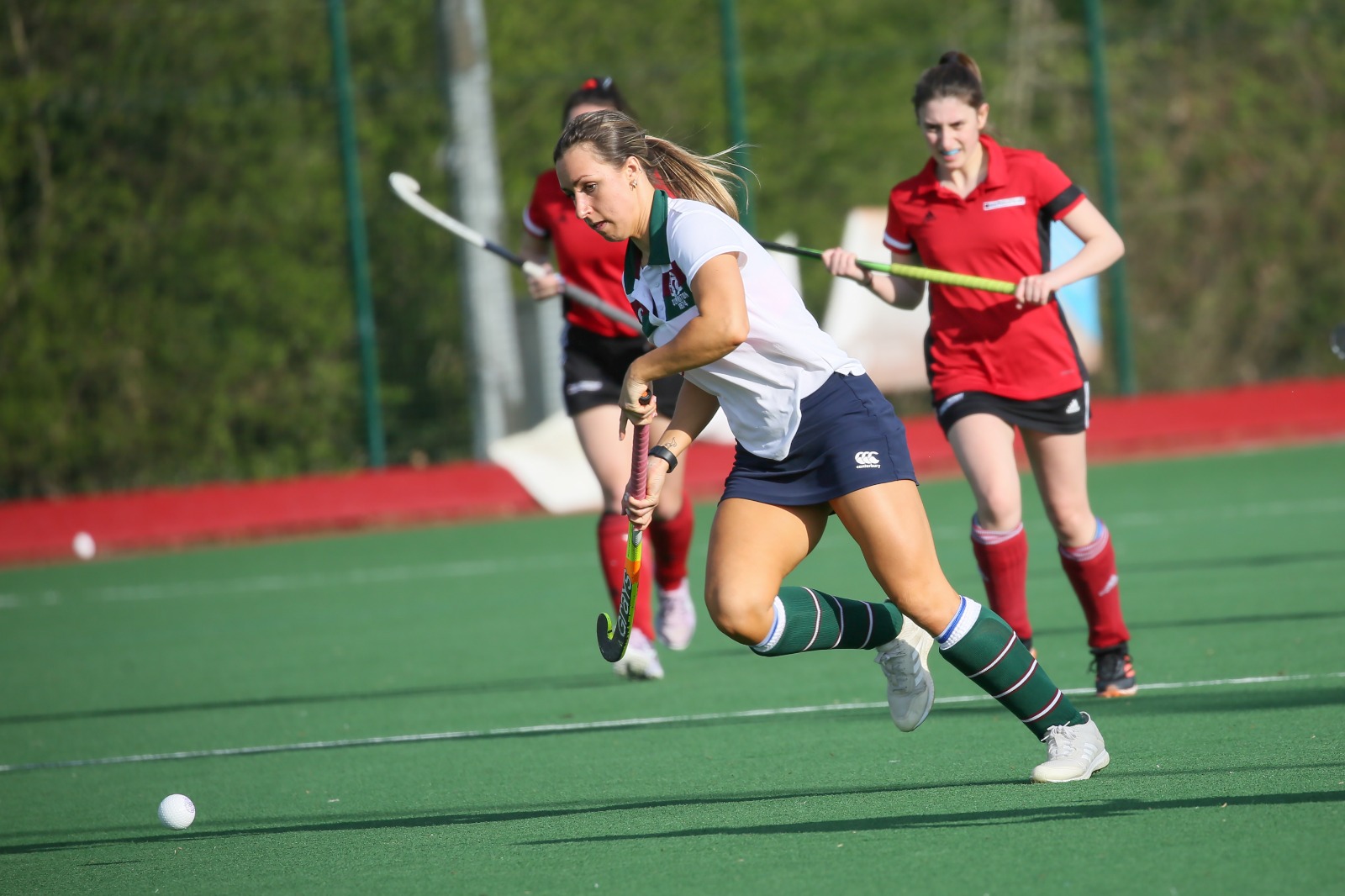