James Royce Heads Back to Australia

Men’s 1s star James Royce will leave Surbiton HC this summer after a number of brilliant seasons with the M1 squad.

James first played for SHC seventeen years ago and he has been part of a number of national title-winning SHC sides during his time with the Men’s first team. After a hiatus playing for Perth-based club side University of Western Australia, ‘Roycey’ returned to Sugden Road and excelled in midfield, consistently setting an example in training and driving the team on to success in the Premier League and in the EHL in late 2019.

James commented, “It was a lot of fun playing at Surbiton. I first played for 1s in 2008 having been involved in 2s and 3s from 2004. I returned to SHC between uni and some time playing in Australia and have enjoyed a couple more seasons having come back to SHC in 2018. Probably 6 seasons all up!

I'd like to thank everyone I've come across at the club, especially the players and coaches for making it such a brilliant environment to play and learn over the years. I've had some amazing times on the pitch and in the clubhouse and will really miss being part of the club."

M1 Coach Mark Pearn said, "James has been a vital part of the team's recent success, and we all wish him well for a safe move back to Australia. Personally, it has been great to see him return to Surbiton HC and enjoy playing so much with this talented group. He may not get all the plaudits from outside of the club, but his teammates were acutely aware of the positive impact and strong presence he gave to the team when he played."

We wish James and his fiancée every success down under! 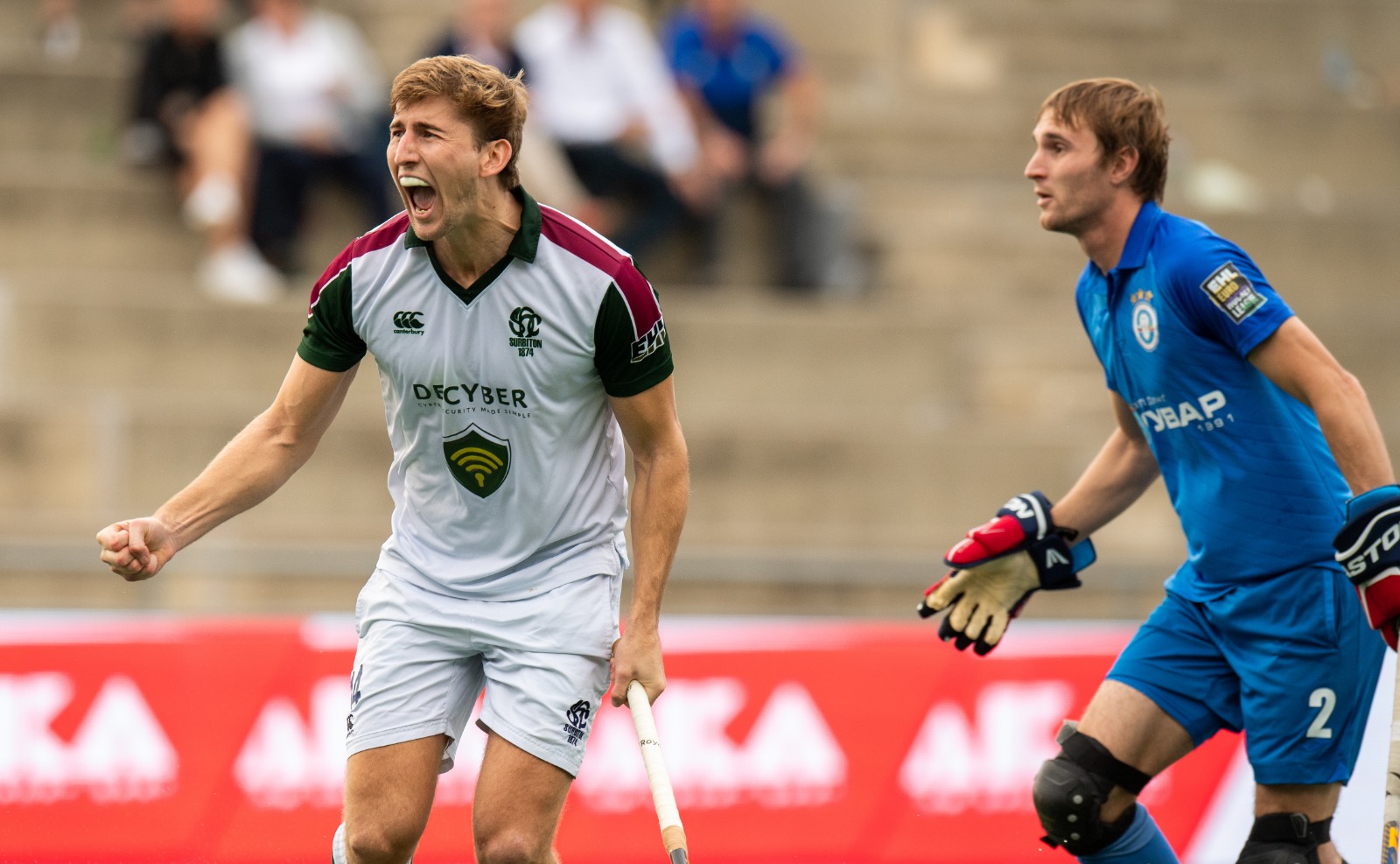