In the first big Ladies 1s player announcement of the year, we can confirm that GB star Hannah Martin is leaving SHC to play for Dutch club THC Hurley in the 2021/22 season.

Hannah heads to the Hoofdklasse after five very successful seasons at Surbiton, being part of a title-winning side every single completed season she’s played at the club. Renowned across the Premier League (and increasingly on the international stage) for her incredible elimination skills as well as contributing some key goals, Hannah has been an influential part of the Ladies 1s’ attack since joining in 2016.

Hannah commented, “I would like to thank everyone at Surbiton HC for making my four seasons at the club so enjoyable! Surbiton is a fantastic club and one I’ve absolutely loved being a part of. I’m looking forward to a new challenge at Hurley in the Hoofdklasse for next season but will certainly miss SHC, the people and the atmosphere! Brett has been instrumental in my development as a player, as have my incredibly talented teammates who I have loved playing with week in week out. I want to wish the girls the best of luck for next season.”

L1s Head Coach Brett Garrard says, “I would like to wish Hannah all the best as she joins Hurley next season. Since she joined Surbiton as a graduate she has developed in a truly outstanding player and made a significant contribution both on and off the field. We very much hope she returns to us having enjoyed the challenge and experience of playing in the best league in the world.”

From all at Surbiton HC, the very best of luck to Hannah for a great season at her new club. 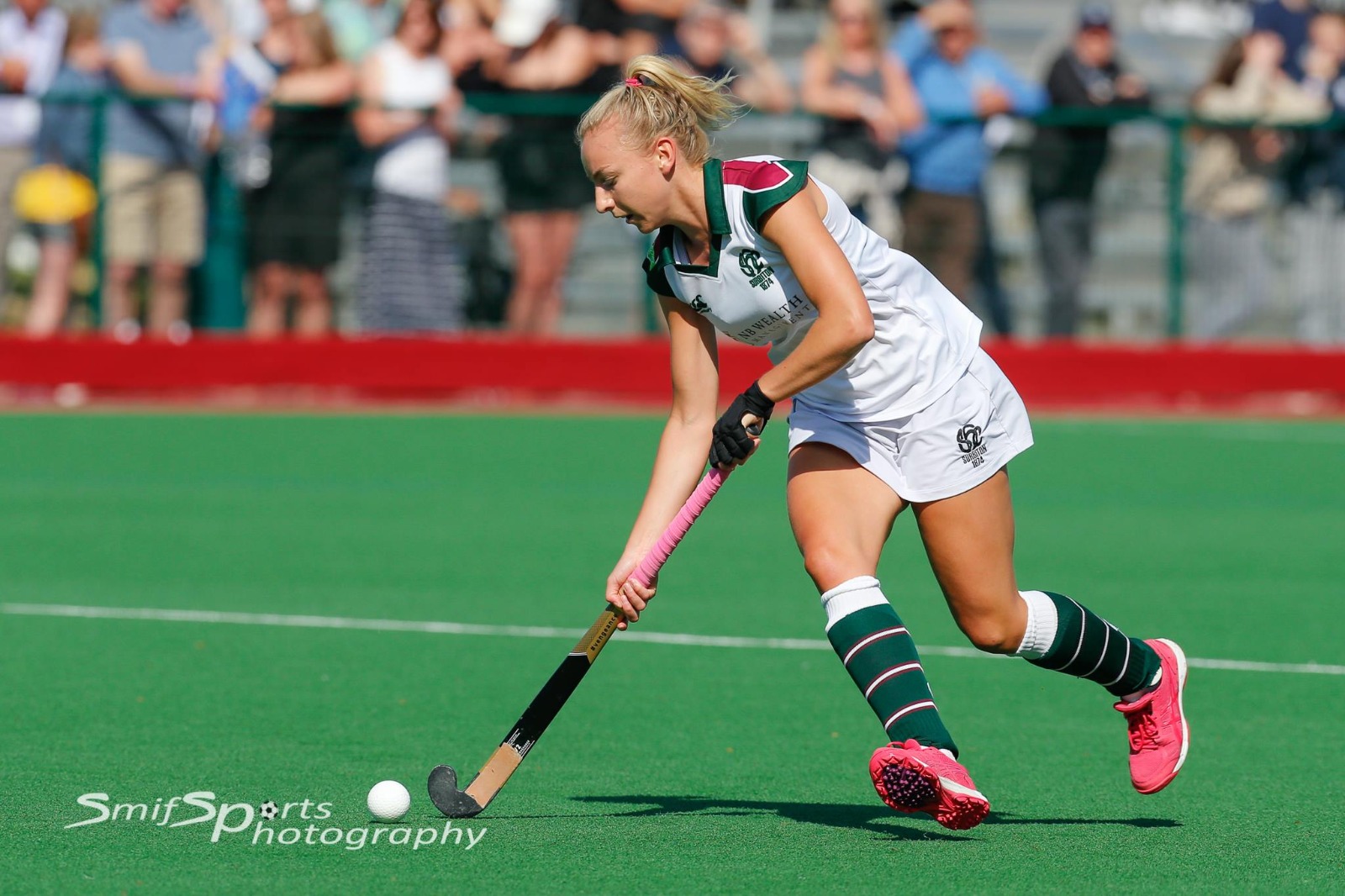