Men’s first team stars Alan Forsyth and Zach Wallace will be playing their club hockey in the Dutch Hoofdklasse next season.

Both players have signed for HGC, based in the Hague, and will be joined by fellow GB international and Beeston player Ollie Willars at their new club.

Alan’s pedigree as a striker has been virtually unmatched in the English Premier League in recent seasons, scoring 157 league and Playoff goals in seven seasons with Surbiton HC. Lethal on both sides and with strength and skill to match, ‘Aldo’ has terrorised English club defences since joining the club in 2013. As well as three outdoor titles and two indoor titles, Alan was the league’s top scorer and Players’ Player of the Year in four consecutive seasons from 2015/16 to 2018/19. Surbiton’s loss is certainly HGC’s gain!

Alan comments, “Thanks a lot to Surbiton for everything over the last seven years, especially Fred Moore, Todd Williams and Mark Pearn. The last 4 seasons have been the most successful in the Men’s 1s history and it was a pleasure to be part of it. I’m really looking forward to a new challenge with HGC working with Paul Van Ass and pushing to win the championship!”

Zach Wallace is undoubtedly one of the SHC Colts’ all time greatest success stories. Having joined the club as a youngster, Zach has been an integral part of the title-winning side in recent seasons. After making his international debut as a teenager, Zach was nominated for the FIH World Rising Star Award in 2019 – a sure sign he will be an integral part of the GB side for years to come. Zach’s skills, vision and composure are far beyond his years and have been incredible to behold at Sugden Road since his first team debut aged 16. We hope he’ll be back after his Dutch adventure!

Zach says, “It’s been a tough decision, but I’ve decided to make the move to HGC next season. Surbiton is more or less all I know in terms of club hockey and I’ve made some incredible memories, especially with the talented group we have had over the last few seasons!

There’s so many people to thank for helping me develop into the player I am today, with Mark Pearn, Fred Moore and Will Fulker just to name a few who have been incredible. No doubt Surbiton are still in very good hands and I can’t wait to follow how the boys get on next season. The opportunity to play in the Hoofdklasse is something I’ve wanted to do for a long time, and in HGC I have found a club that suits me perfectly so I felt the time was right to move and am looking forward to getting started!”

Head coach Mark Pearn sums up working with Alan and Zach: "It has been an absolute pleasure to work alongside Alan and Zach over the past five seasons, and I thank them both for their immense contribution to the team's success during that time.

Alan's goalscoring prowess is evident to anyone who has watched Surbiton in recent seasons, but his sheer desire to win and relentless drive has equally been vital for us. The passion in the way he talked about the club was one of the key reasons why I decided to come and coach the team, and I am sure he will lead the line at HGC with equal ruthlessness.

Zach's progress from the 16-year old I first met has been phenomenal, both at the club and on the international stage. I simply enjoy watching him play, and I know the guys will miss being on the pitch with him. I am looking forward to seeing him return to Surbiton even better for his experience at HGC and do not doubt that he will be one of the leading players in the Hoofdklasse next season."

From all at the club, we wish the boys the very best of luck and look forward to seeing them back at Sugden Road before too long! 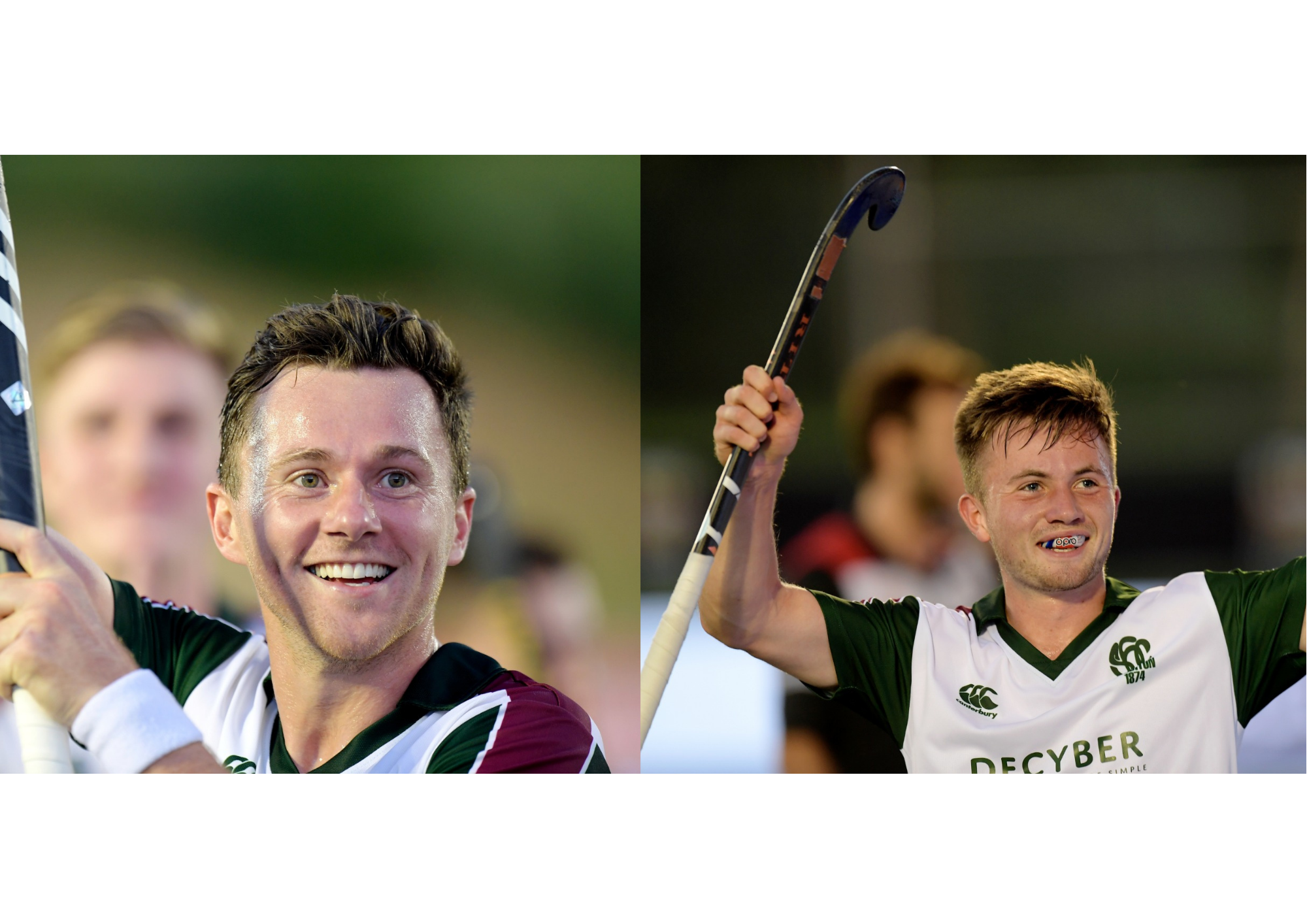