After making her international debut in February 2017, Emily has gone on to make 55 appearances for England and Great Britain, winning three bronze medals with England at European and Commonwealth level. 26-year old Emily has been forced to make the difficult decision to retire to support her long-term health and wellbeing after a number of long term injuries over the last couple of years.

Tributes to ‘Em D’ have poured in since the announcement last week, with players and coaches quick to recognise the immensely positive impact she has on any team she is part of, as well as being a driving force behind efforts to support diversity and inclusion in hockey. She can certainly be very proud of her achievements in an international shirt over the last four and a half years.

The good news from a Surbiton HC perspective is that this should mean we see more of Em D at Sugden Road from the start of next season. As well as taking up a new role in the Communications Department at West Ham United FC, Emily has confirmed she will continue to play for SHC: “I am really looking forward to eventually getting back on a hockey pitch and back in a Surbiton shirt next season. Club hockey is where I found my love for the game and, while admittedly I haven’t played as much as I would have liked to for the club over the last five seasons, I am excited to have the opportunity to continue this incredible journey at Sugden Road.”

We look forward to seeing Emily back in Surbiton colours in 2021/22 and congratulate her on a fantastic international career. 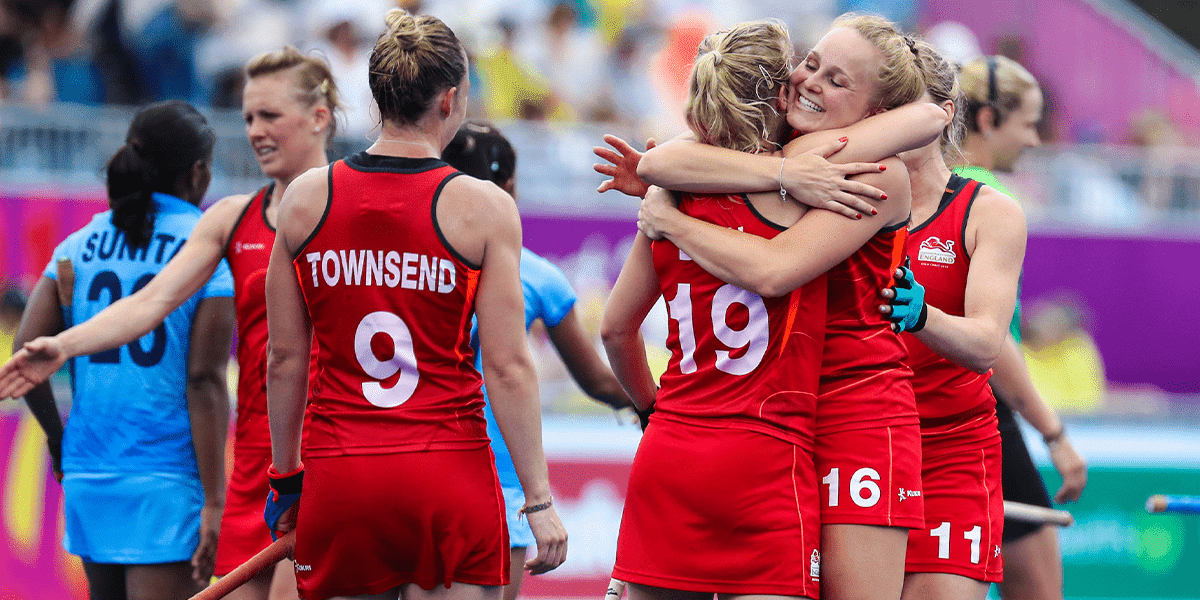