It was a quieter day of fixtures with half term, but well done to our Colts who played matches on Sunday.

Look out for this weekend’s Sunday Schedule on this page later in the week! 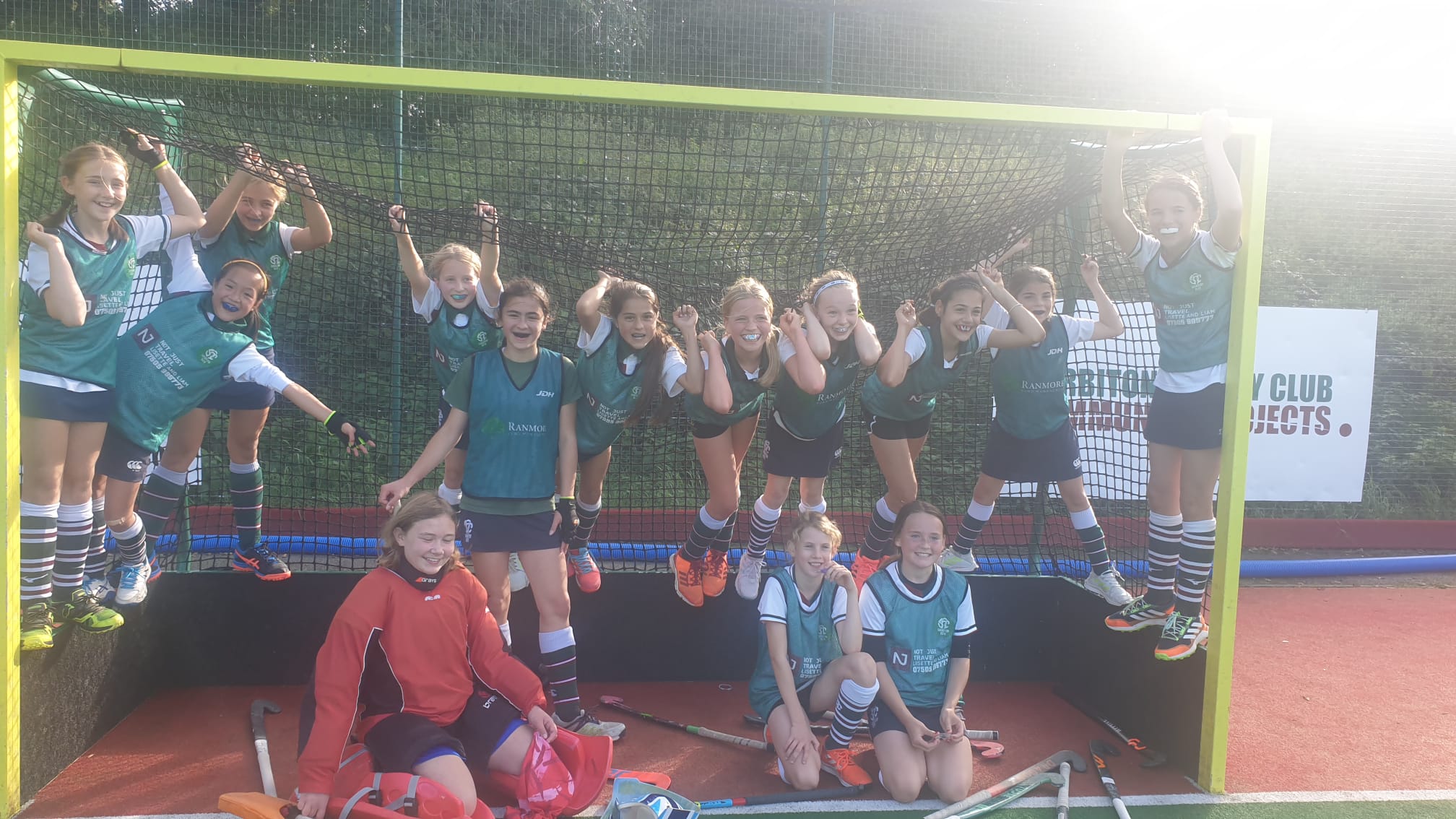 Girls U12 Servals had a great game against Guildford