Well done to all our Colts teams who played and training at the weekend.

Our Cup teams had a clean sweep wins on Sunday, while there were also lots of fantastic squad games played throughout the day. The latest results and match reports... 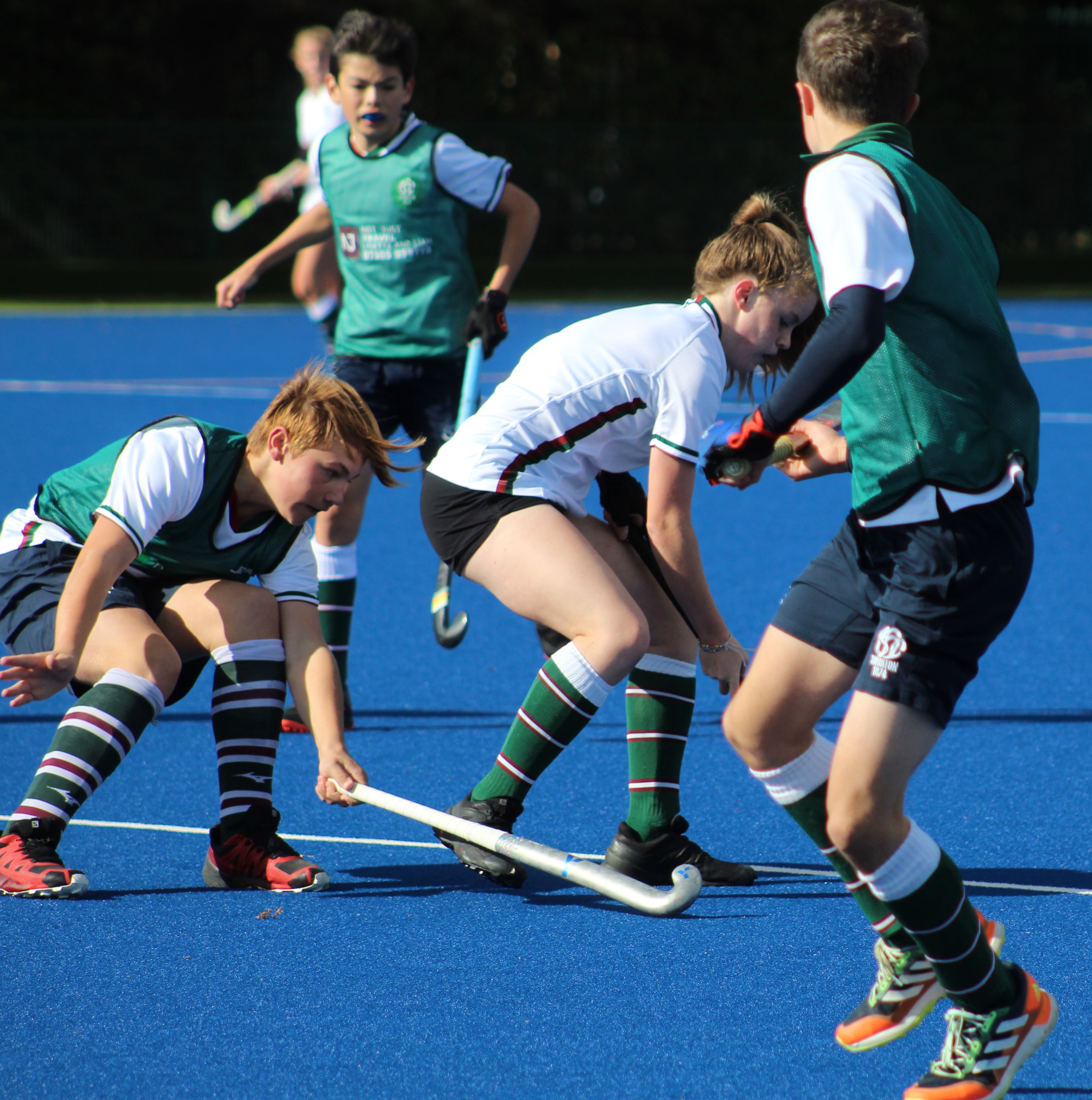