Men’s 1s player Brendan Creed is the latest SHC star to announce he will ply his trade overseas next season.

Brendan has signed for Belgian club HC Beerschot for the 2021/22 campaign after five successful seasons at SHC.

The influential centre back has been at the heart of Surbiton’s defence during their title-winning seasons, with his defensive capabilities matched by his ball carry ability and an incredible range of long range passing. A long-term knee injury sustained in an EHL game in late 2019 initially threatened to derail his Olympic ambitions but he continued to be a regular presence and popular character at the club while coaching the Men’s 2s to promotion during his rehab period.

Brendan said, “Honestly, it’s been an incredible 5 seasons with the Seals! I’ve met so many wonderful, dedicated people at the club and I have been looked after incredibly well by everyone at Surbiton. It’s hard to leave something that I have couldn’t have enjoyed more both on and off the pitch.

I feel I am ready for a different challenge and one that will push myself into the next stage in my career. I will always look back at the last 5 seasons with such fond memories!”

Mark Pearn also commented, “Brendan has been such a big part of Surbiton HC during his five years with the club, and it is a credit to him that he has given his time and energy to support numerous different players and teams. His presence on and off the pitch was instrumental in giving us the identity we needed with a new group coming together and trying to be successful. His long-ball threat from the back and his ability to read a game are just two of his strengths that we will miss, but his pre-match music selection will be the most formidable challenge to replace!”

We wish Brendan lots of luck for next season as he takes on the best of the Belgians! 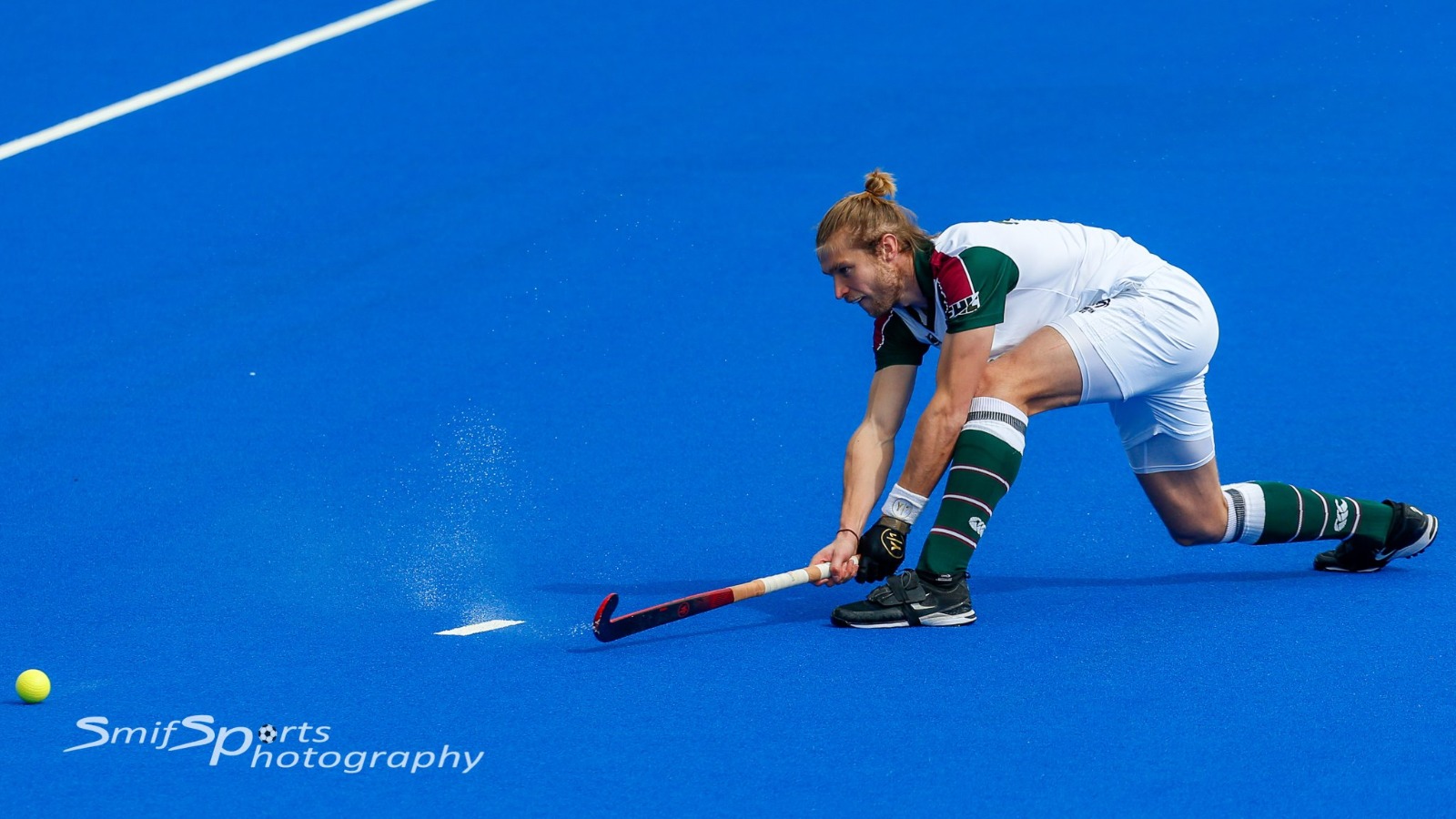