We are pleased to announce that Jamie Golden will join the Surbiton HC Men’s 1s for the 2020/21 season.

Golden joins SHC from Scottish club Grove Menzieshill and has represented Scotland up to Under 21 level as well as receiving the Scotland Under 18 Boys Player of the Year Award in 2019. He is a current member of the GB Elite Development Programme and was part of the GB Under 21 Sultan of Johor Cup winning squad in 2019 alongside a number of his new Surbiton team mates.

Golden said, "I decided to join Surbiton as I thought it was the best move for me - it will allow me to train and play at the highest level. I really want to push myself and be challenged by the incredible group of players at the club. Alan Forsyth also spoke to me and said the club was keen for me to join. At that point, I was planning on going abroad, but after speaking to Mark Pearn and a number of other people at the club, I knew I had to make the move. I am really looking forward to playing in EHL with this team, competing with the best clubs in Europe and challenging for the title as I have never actually won a league championship before."

Men’s 1s coach Mark Pearn commented, "With Jamie, we have secured another young British player with exceptional potential. His enthusiasm and determination shone through when we spoke and I was delighted when he said that Surbiton would be the right place to push his hockey forward. He joins a very talented group of players who are focused on the exciting opportunities ahead this season and from what I have already seen in training, he is going to add another positive attacking threat to our play." 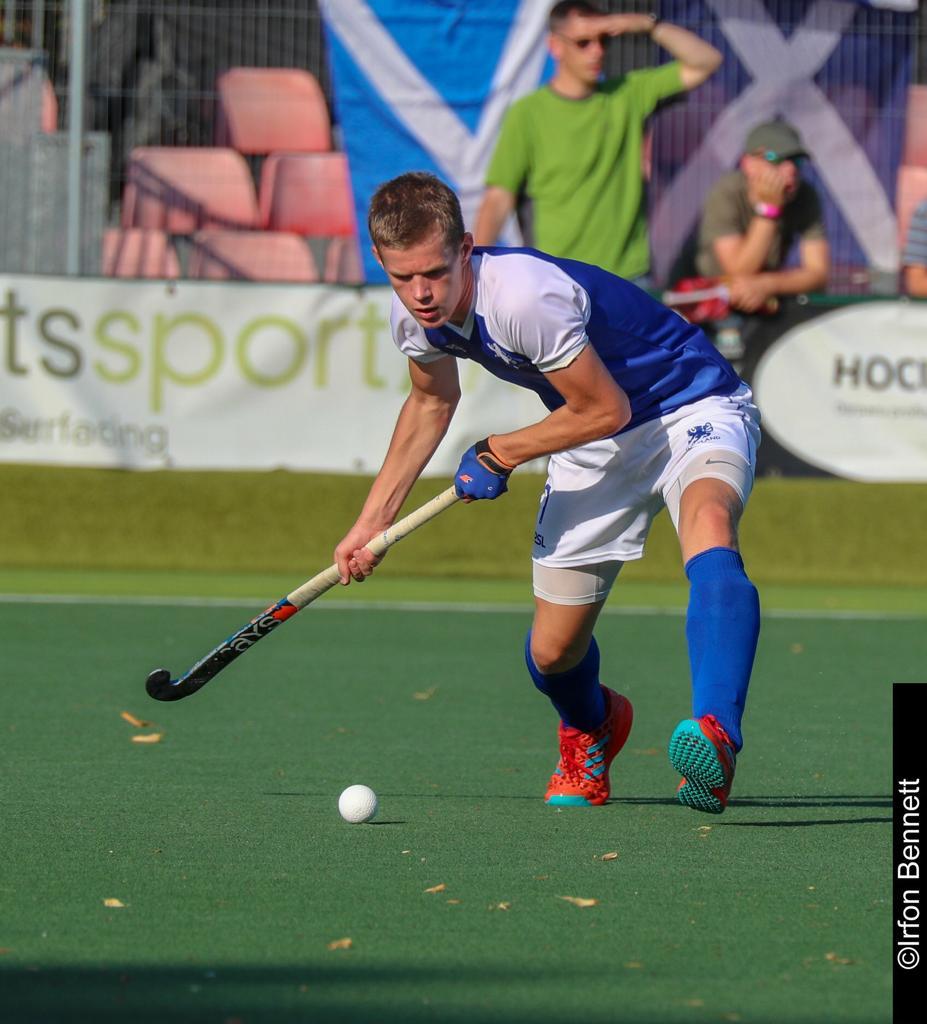